The exhibition was created during a residence in 2015

The photographic medium makes it possible to work on multiple themes at once. You can follow your intuition

and take a picture and then, one year later, give it a meaning. The exposition is an assembly of multiple independent

images. Reconstruction of dreams. Pictures of the mind that got out.

Hairy water. Memories break into thousands of droplets and every one of them speeds off into a different direction

. . . after a while they collide into a single mass again and flow on . . . A dream. When I fall asleep I stop

perceiving time and connections, the mind does whatever it pleases. It assembles stories without following

rules. Night lines. Night bus does not take its usual prescribed route but takes a turn at will, drives around the

When I wake up I cannot fall asleep again. I just stare at the ceiling where, even through window shutters, I

can see the lights of passing cars. One, two, five, twelve, thirty . . . it is half past three. There are memories of

the previous day in my head: I was at a cathedral, six popes stood there, two of them headless. When the rays

of light hit the water surface, half of the Sun was still behind the house... 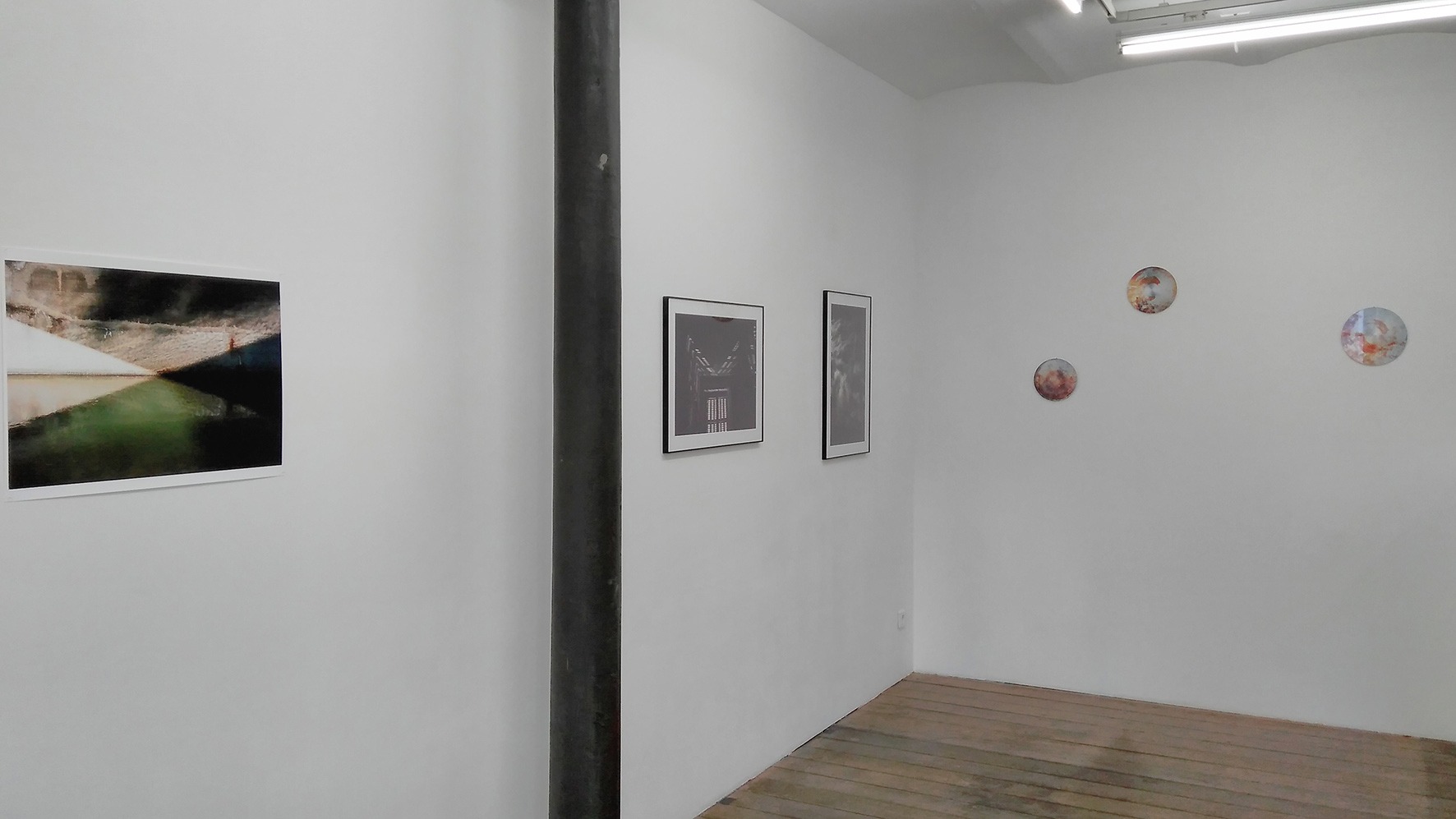 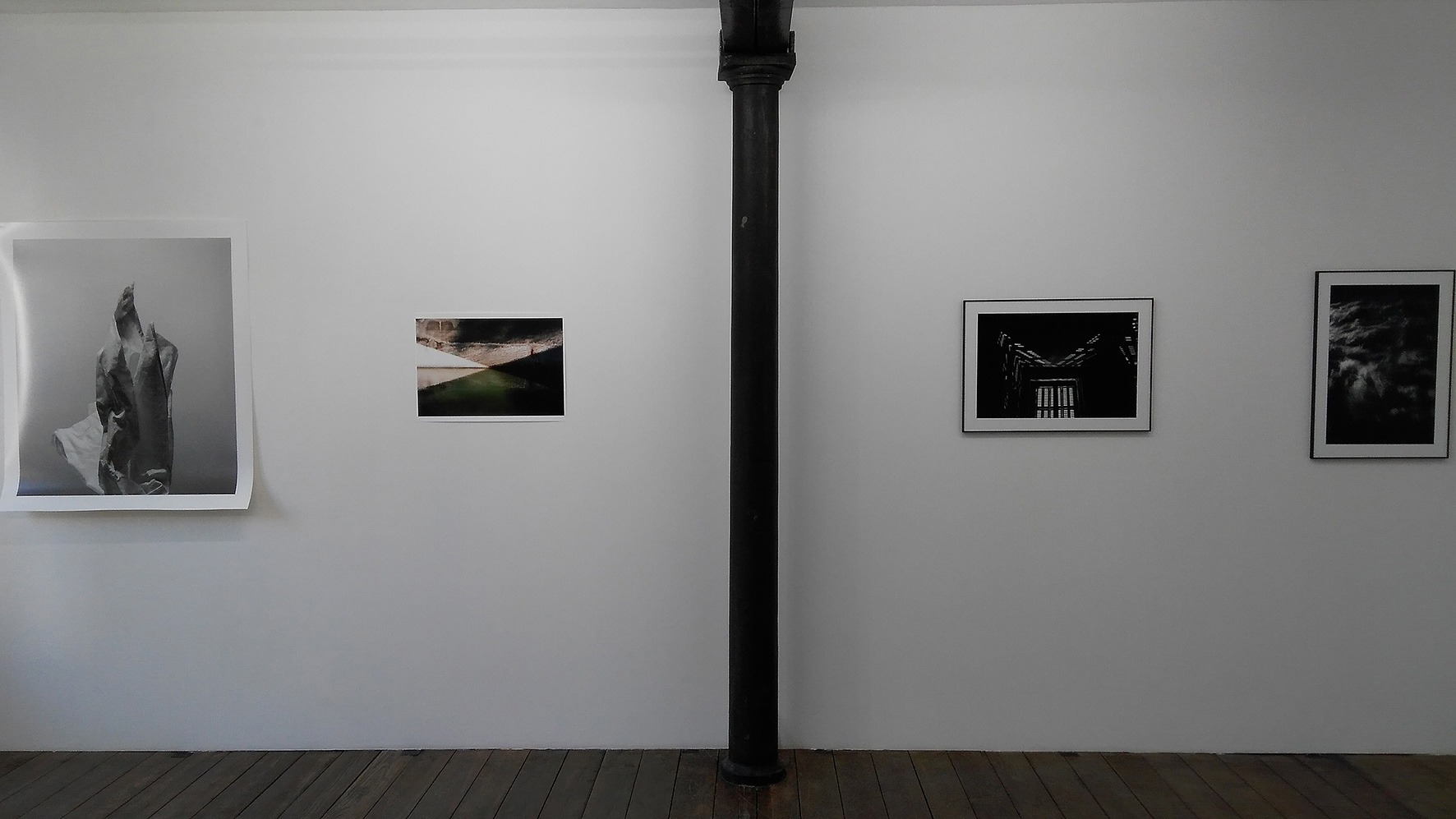 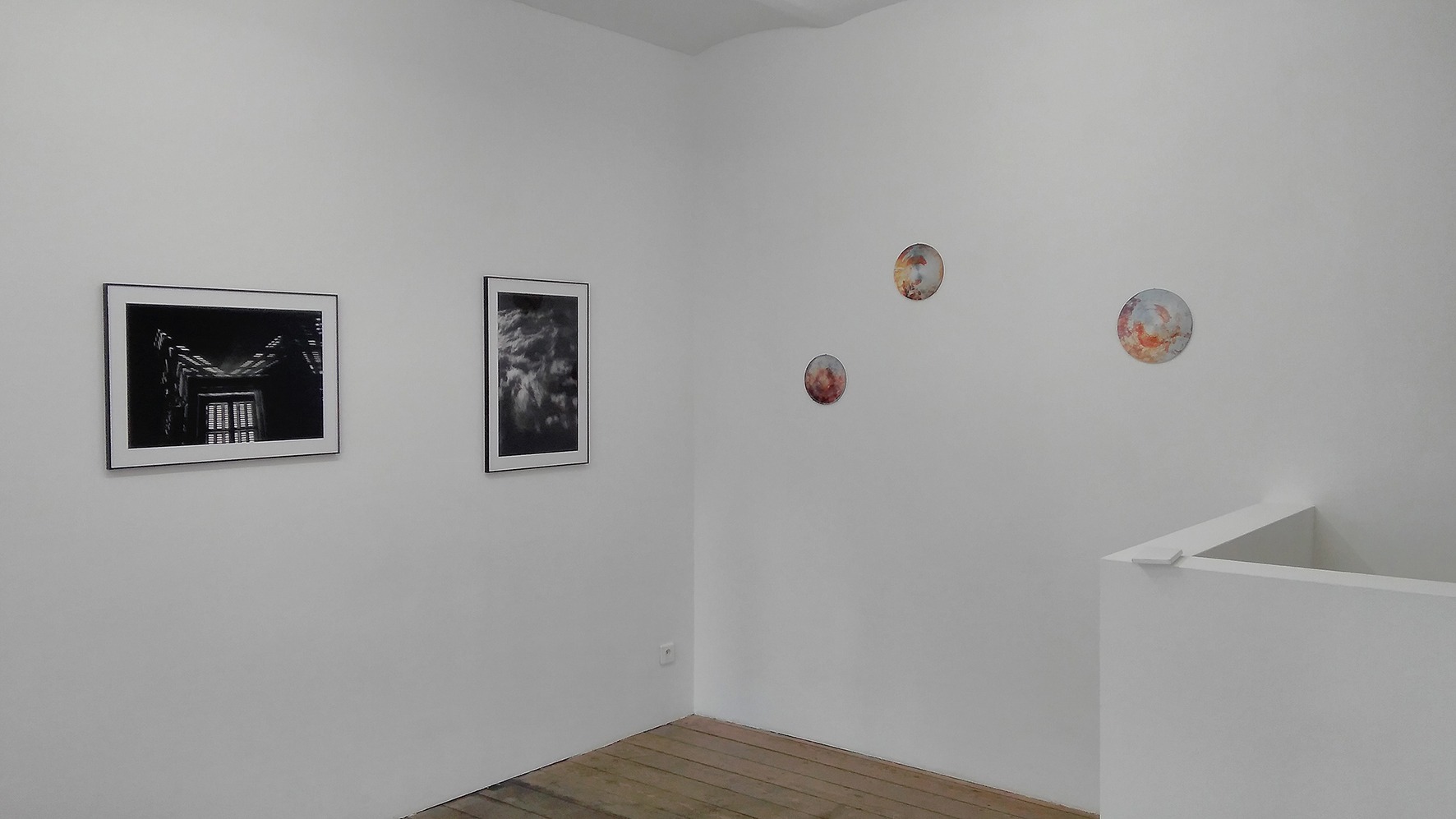 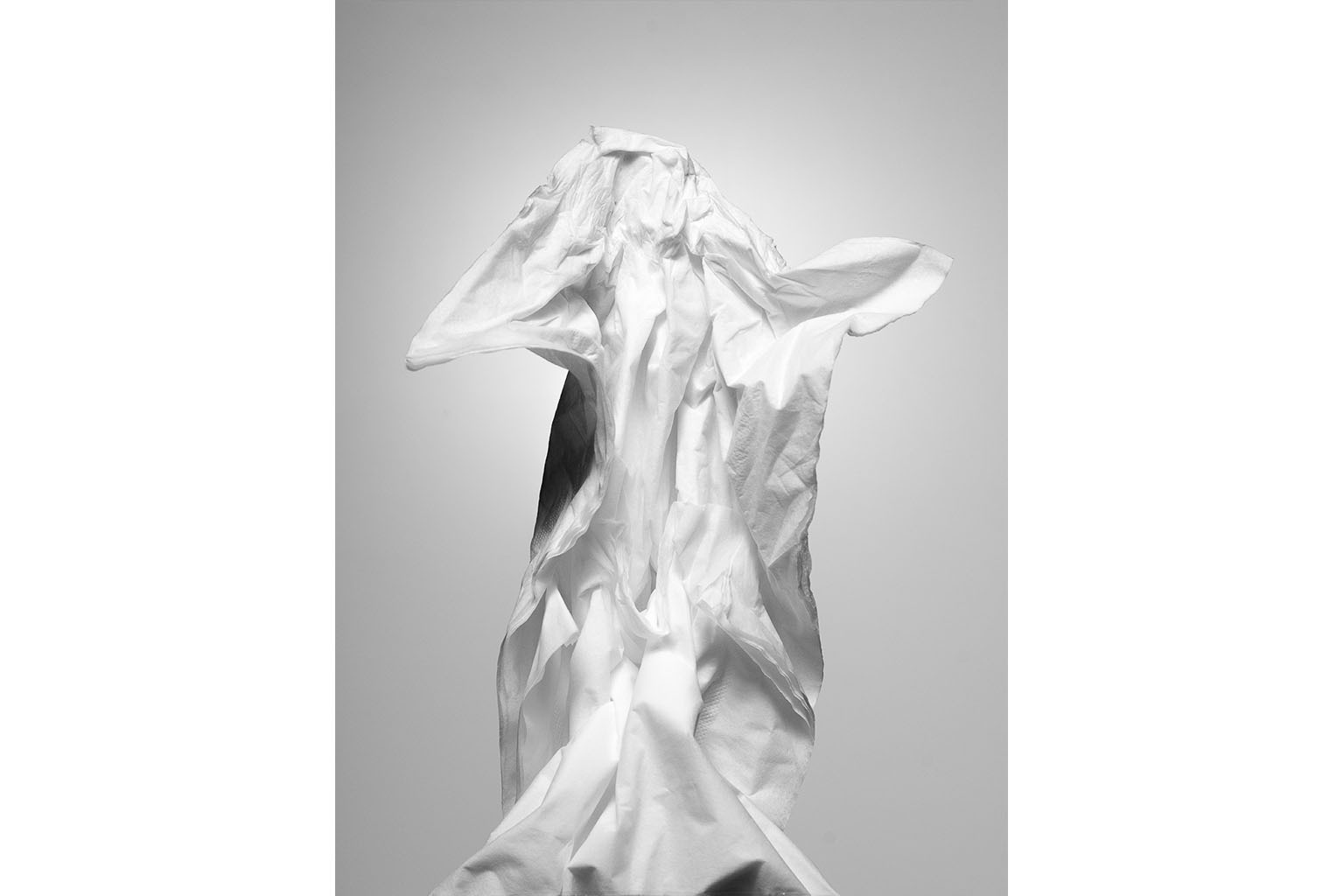 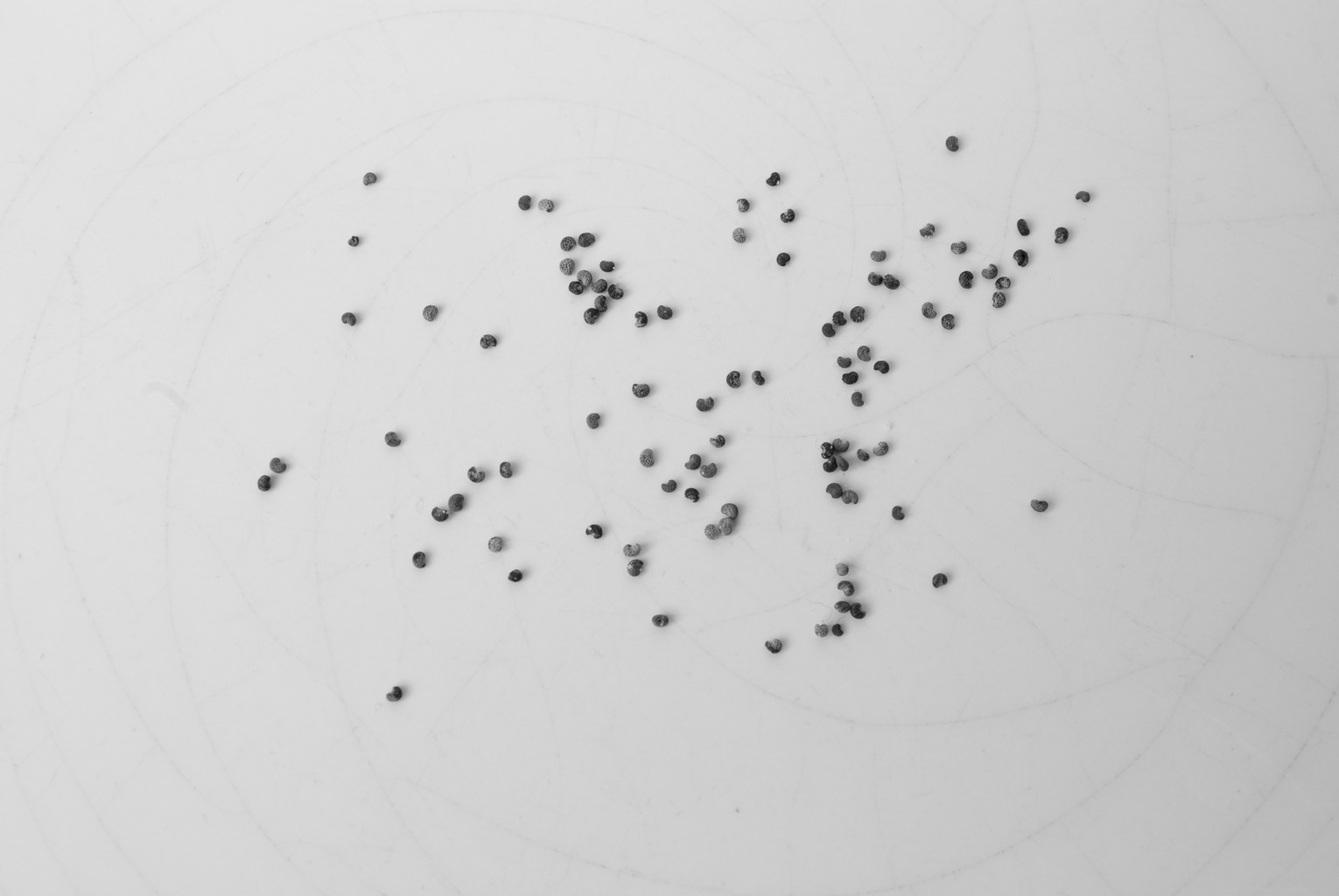 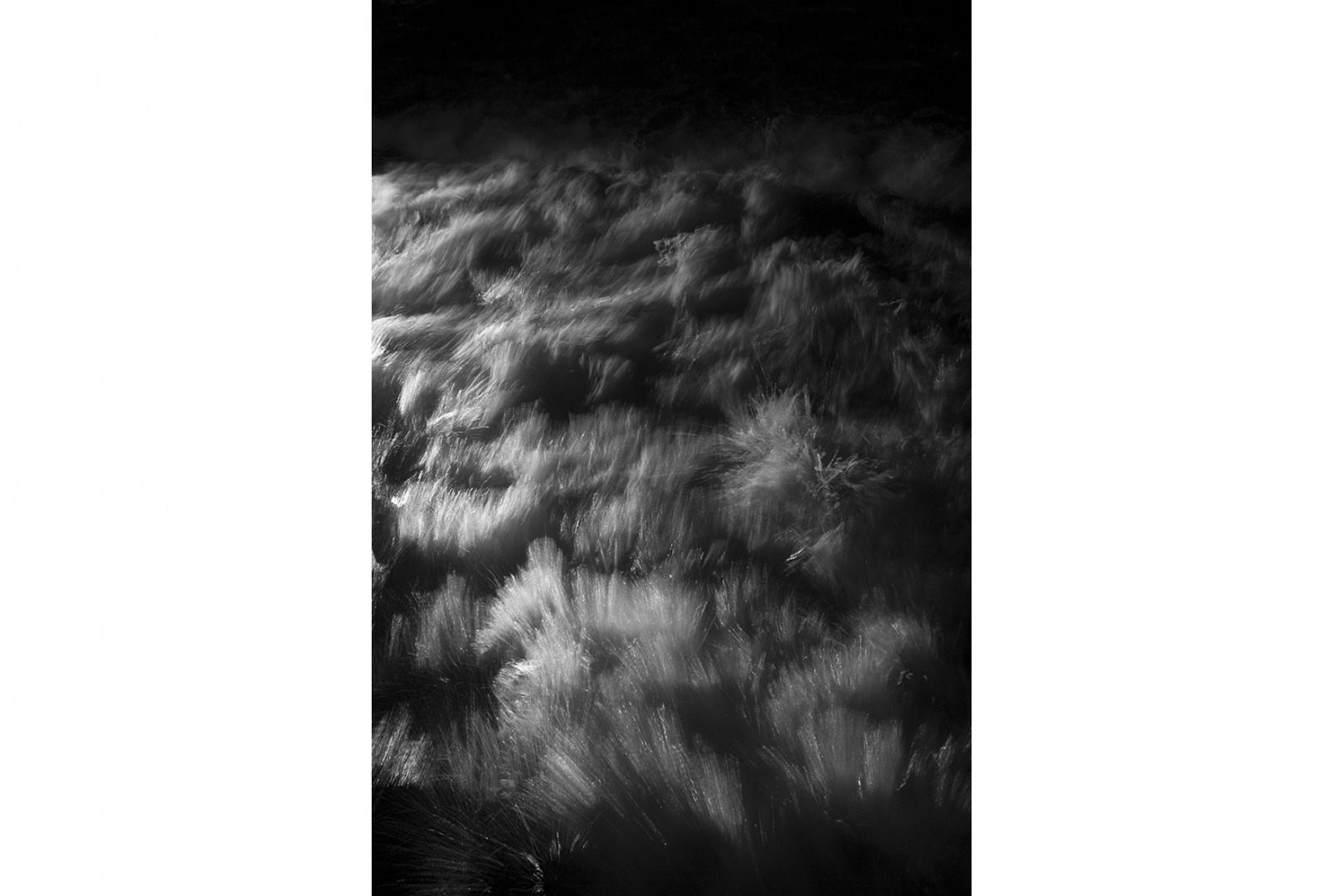 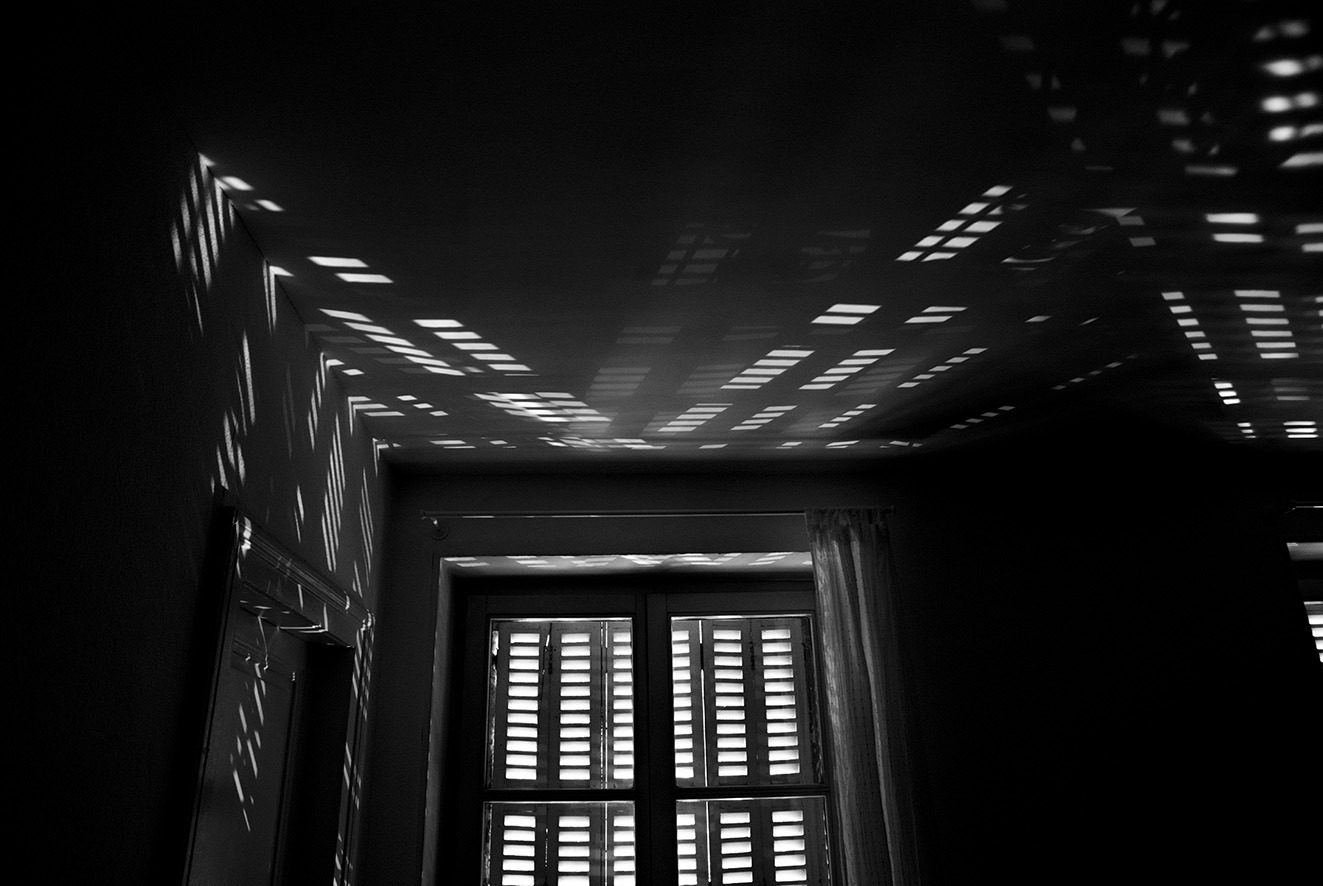 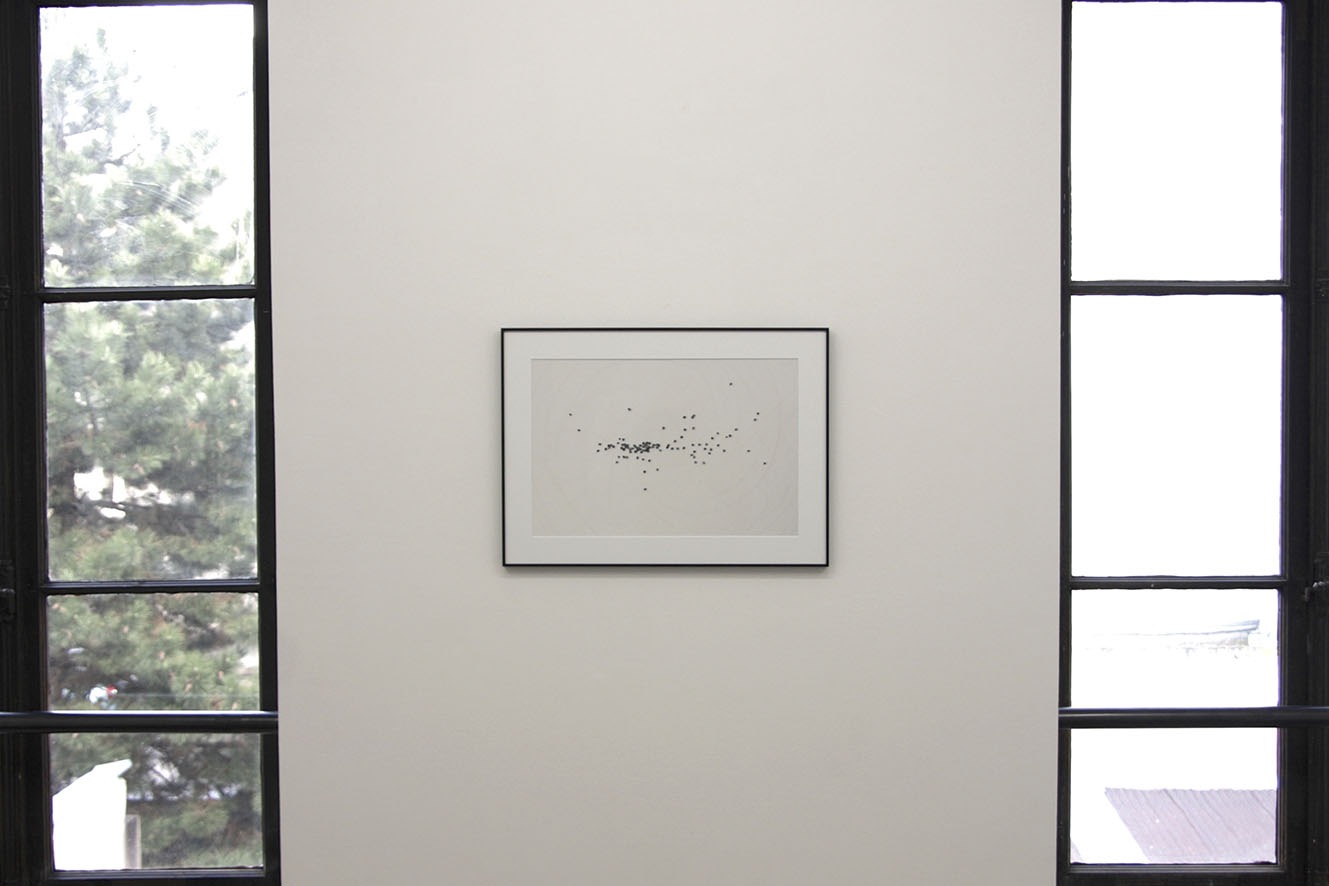 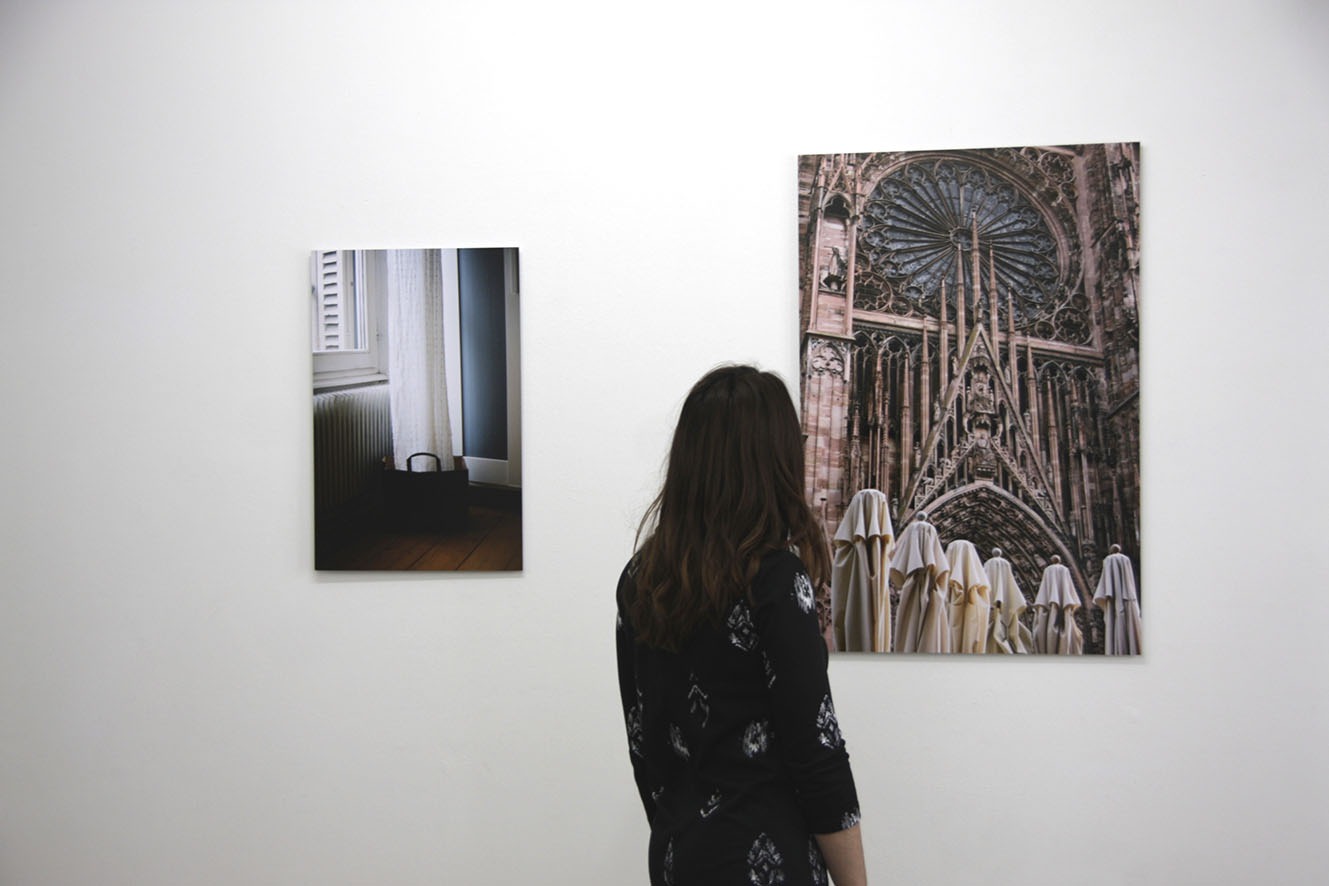 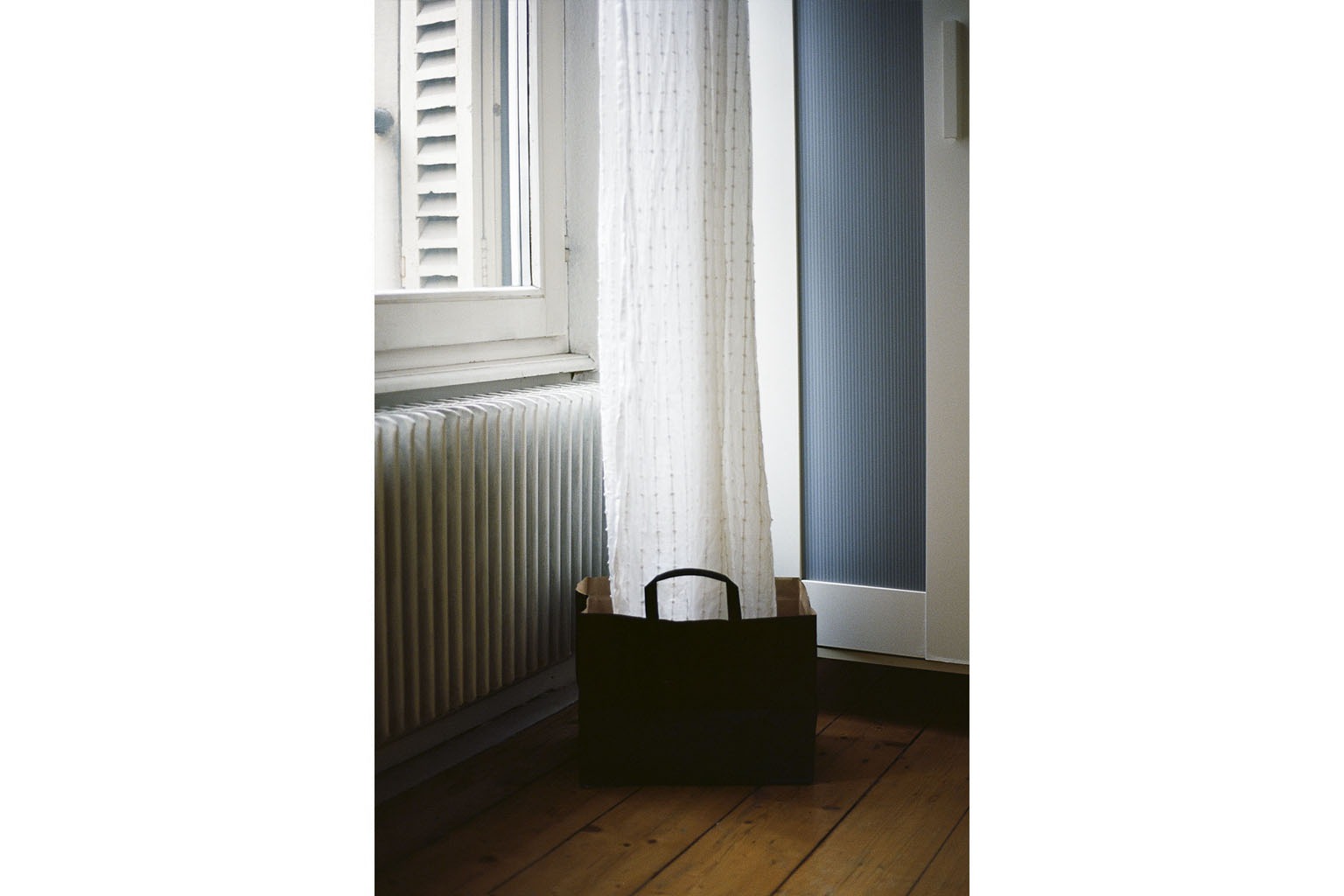 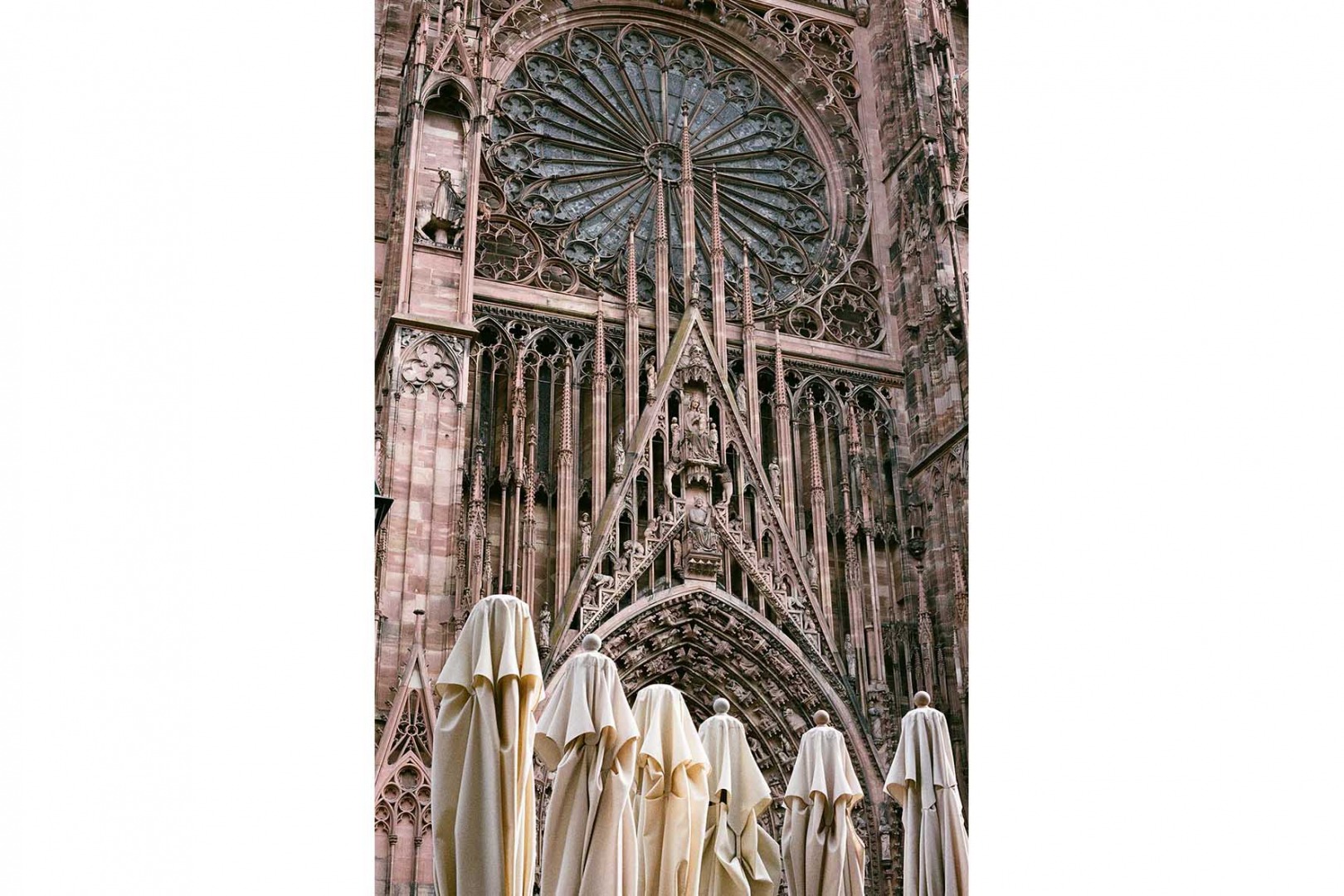 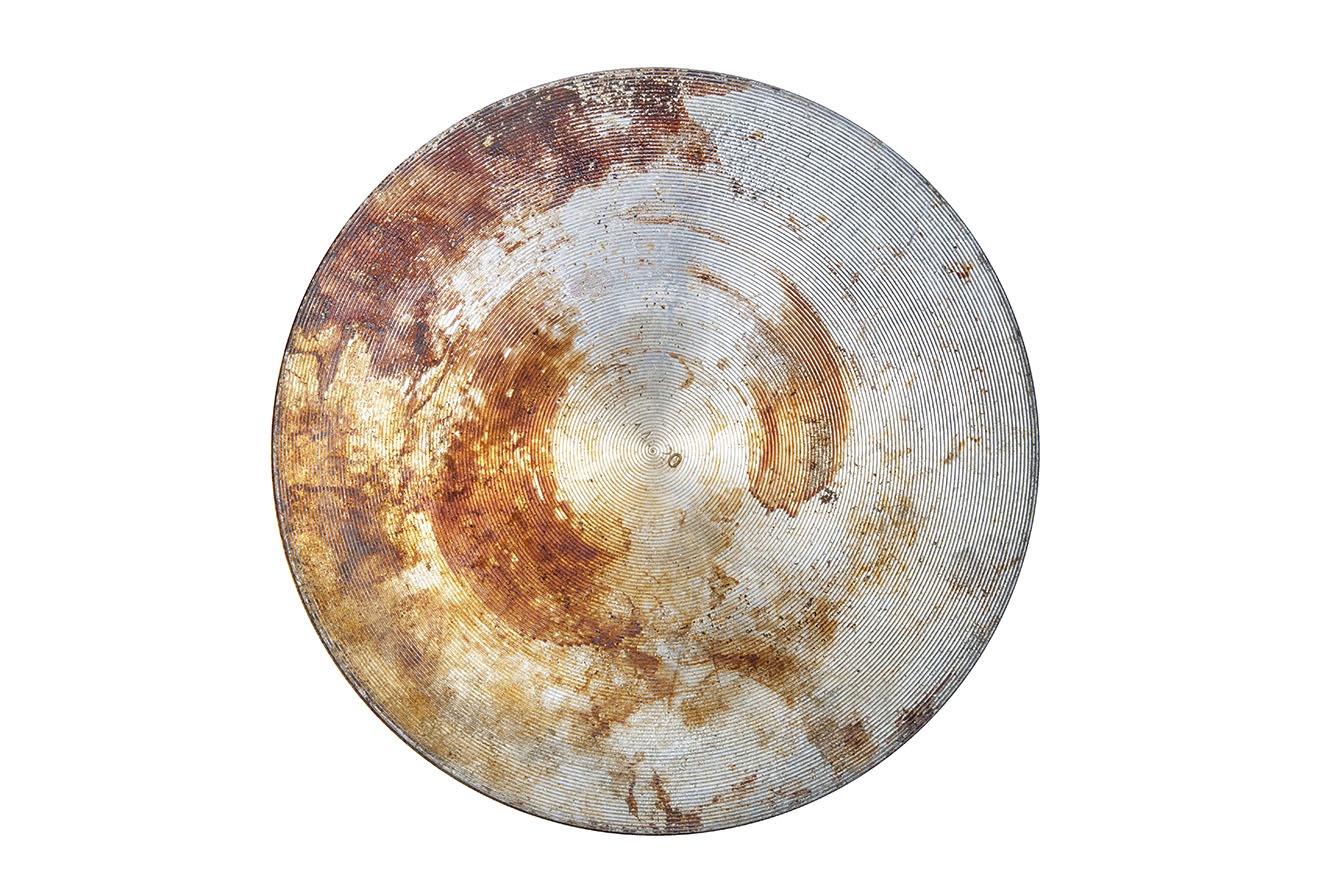 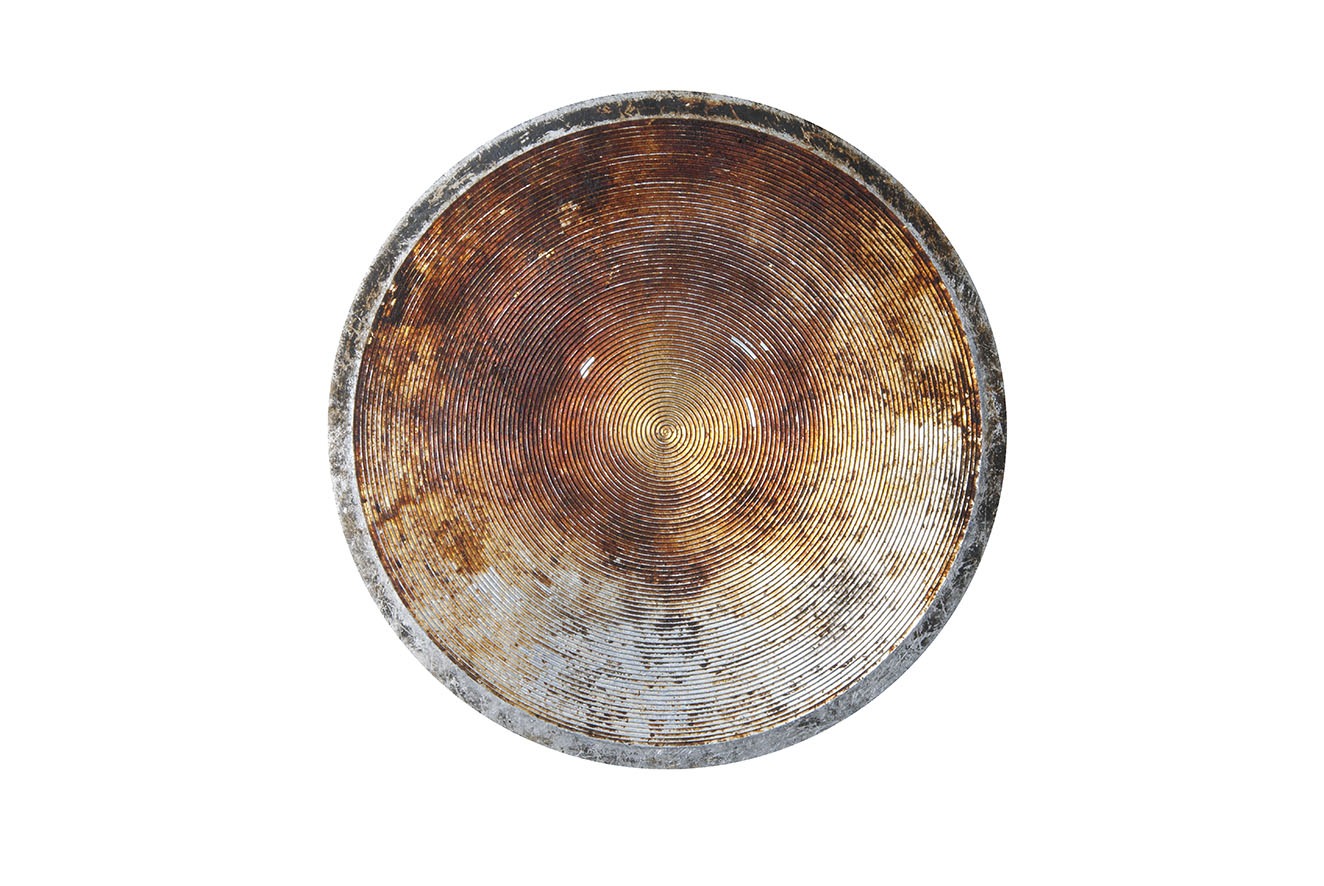 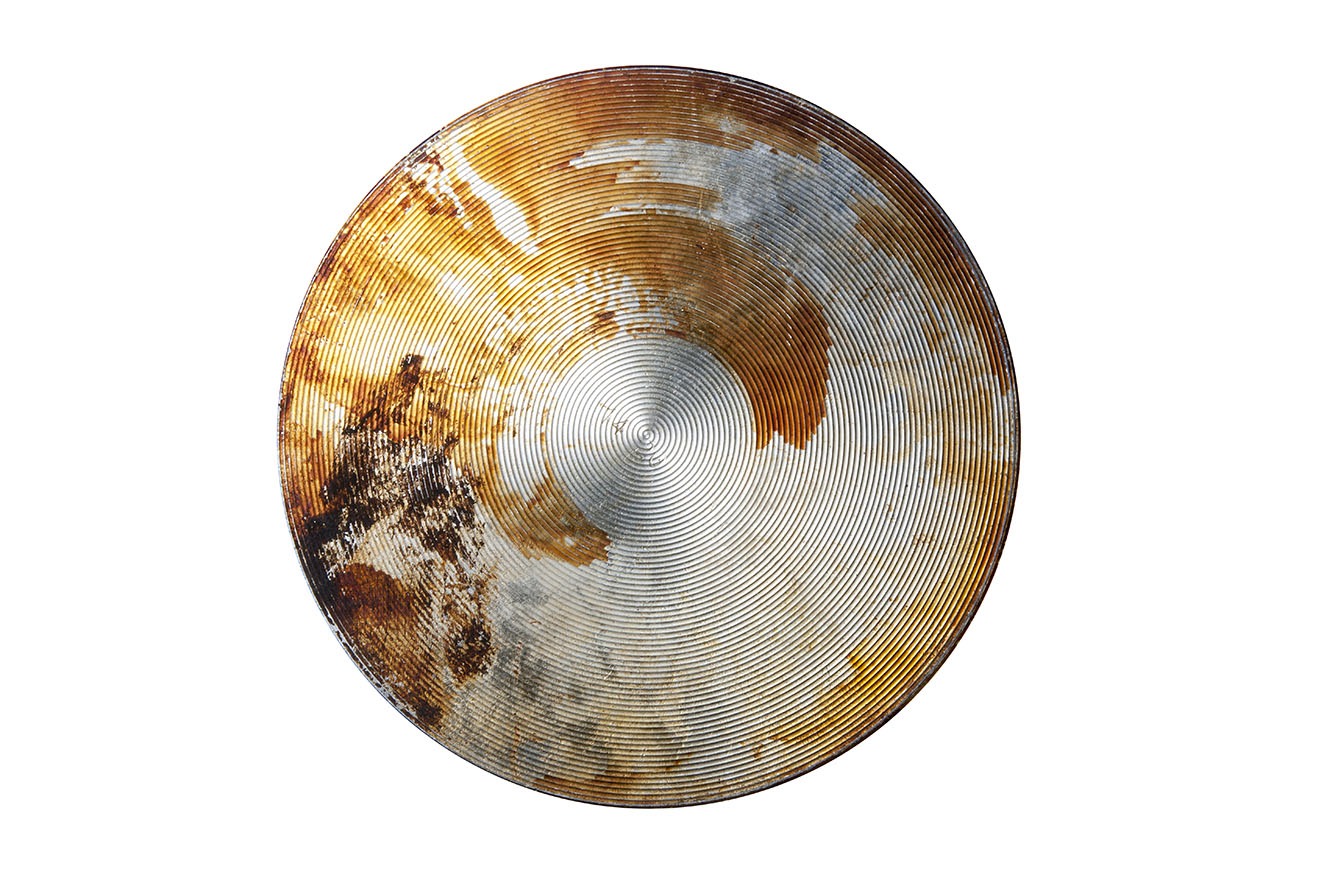 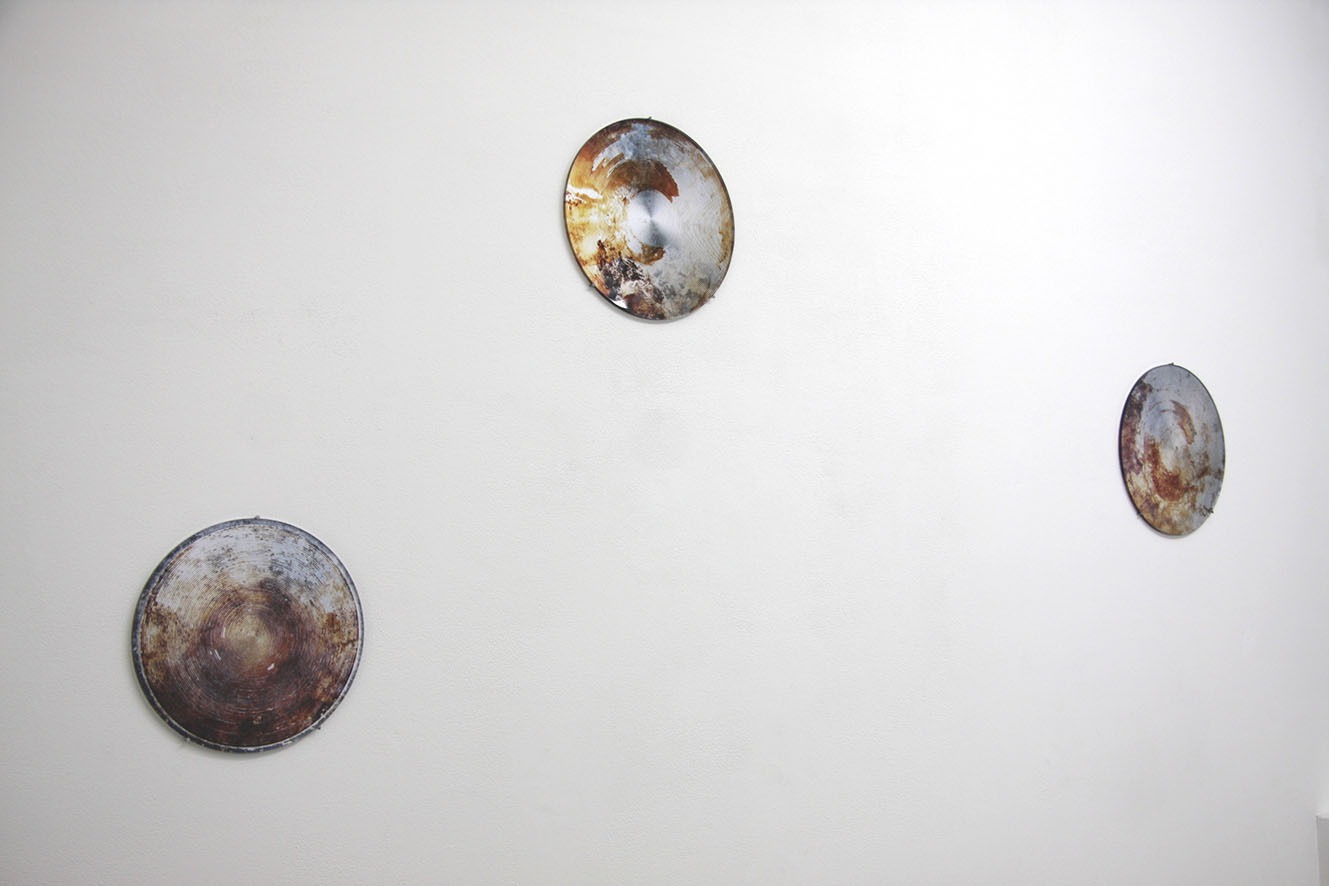